Azumaya is a Japanese-based specialty supply distributor for the packaging and print finishing industries.

Our story started when Masao Nakamura founded Azumaya, a small paper coating material company at his home in 1949.It was the early days in the print finishing industry. Craftworkers used hand brushes to coat and then dry the coated paper by direct flame. Masao Nakamura himself put the coating material on the back of a bicycle and delivered it many times a day.He repeatedly interacted with the end user customer and grew many close relationships.It was the postwar reconstruction period and the strong economy built the business as well.

Time passed to 1970s. Azumaya evolved into selling polypropylene films for wet lamination.History shows for protection and enhancement, PVC film was the first choice of lamination film at that time.However, polypropylene film was getting popular due to its better appearance and strength.Based on customer needs, Azumaya realized short delivery time, adequate supply, and outstanding customer service led to strong sales growth of print finishing products.

For many decades, Azumaya has been communicating and contributing beneficial information to the market and has played a key role to create several positive changes.Azumaya values the customer’s view and listens with great respect.

For over 70 years, Azumaya strives ahead with our founder’s dream. 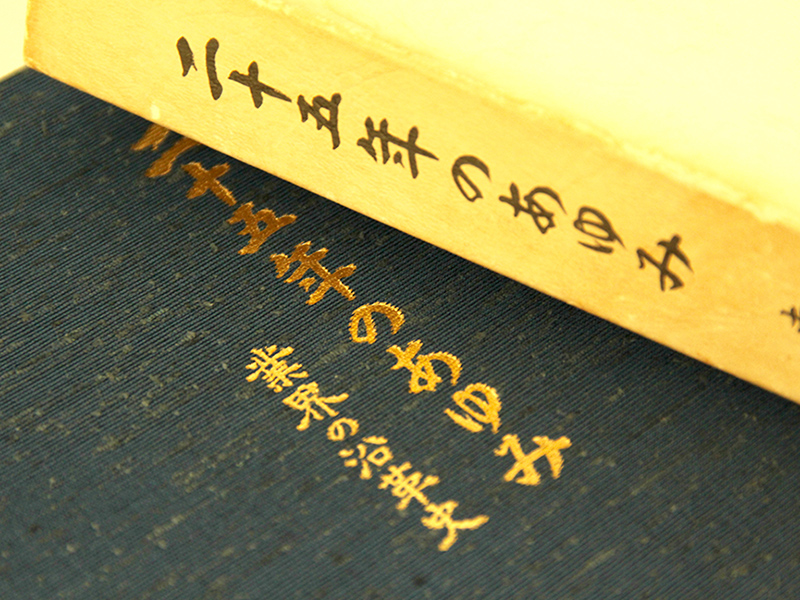 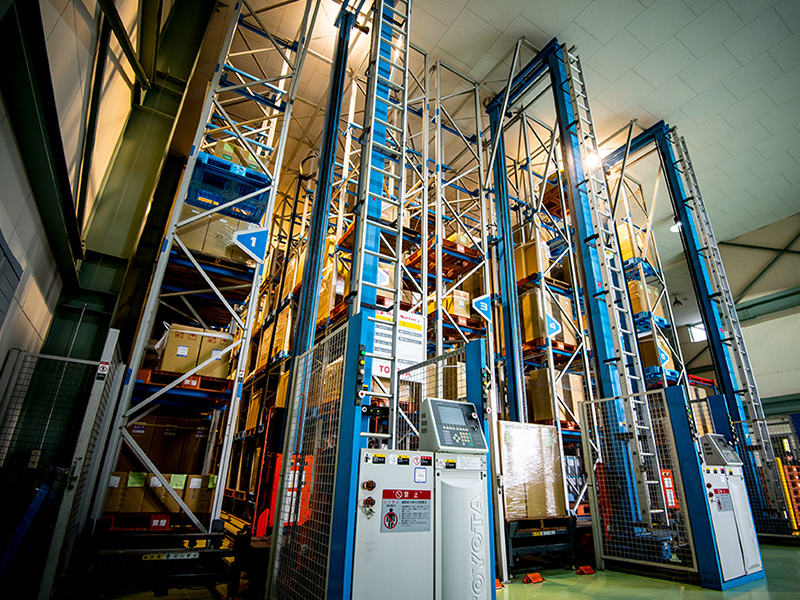 Thank you for your interest in Azumaya.
Please fill out the form below to ask a question or call us at following phone number.